CRUNCH REMAINS UNDEFEATED, BEATING ITS MIDWEST RIVALS BY 12 IN THE FIRST GAME OF THE WEEKEND

No news articles are published. 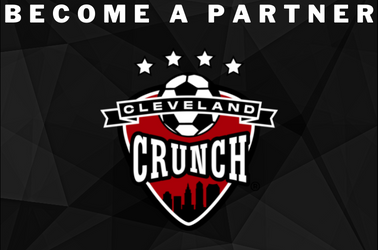